Kliv in i Karins konstnärliga värld 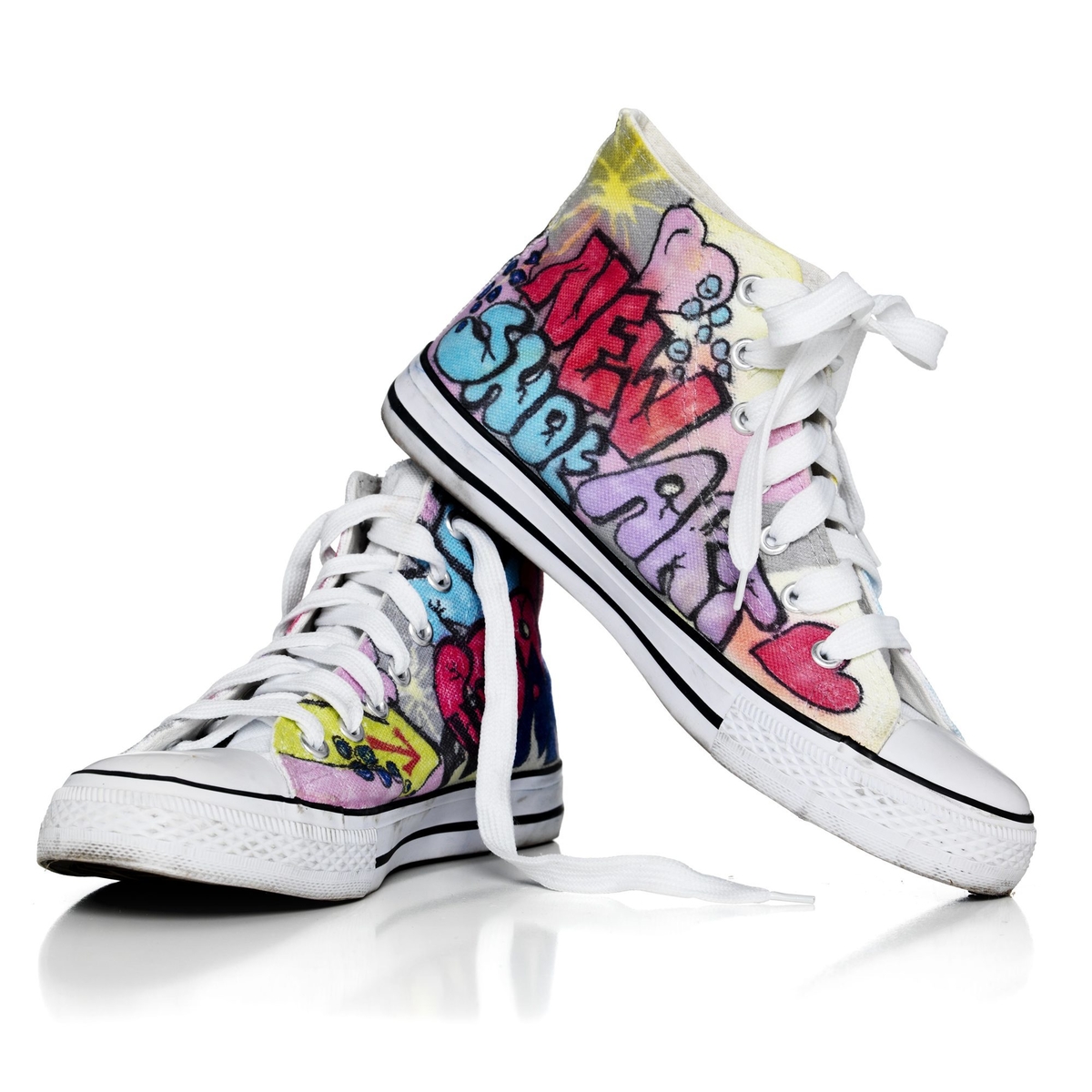 1. The Promarker Challenge (the “Promotion”) is run by Colart International Holdings Limited (the “Promoter”), company number 00016193, with its registered office at 21 Evesham Street, London, W11 4AJ. The Promotion is only open to those who are 18 or over excluding employees of the Promoter and its group, their families, agents or anyone else professionally connected with this promotion.

3. No purchase is necessary; however, the art piece must be created using markers from Winsor & Newton Promarker. Also an active, functioning Instagram account is required.

4. To Enter: Entrants must post an original art piece of using Winsor & Newton Promarker products to their Instagram feed. The feed post must include the four specified tags to be eligible to enter - @winsornewton, @panduroofficial, @paper_fuel and #panduropromarkerchallenge to compete. Instagram stories are permitted, but cannot be used as entries.

5. Only one entry per Instagram account will be accepted, multiple entries of the same drawing will be disqualified.

7. Winner Selection: All valid entries received during the Promotional Period will be collated and 6 winners  (the “Winners/Winner”) will be picked at random within 7 days of the closing date.

9. Announcement of Winner: After valid acceptance of the Prize, the Winners will be announced on Winsor & Newton, Panduro and Karin Luttenbergs digital channels including, but not limited to Instagram. By entering this Promotion, the Winners allow the Promoter to use their Instagram handle and entry post in announcing the Winners of the Promotion.

11. No responsibility is accepted for entries lost, damaged or delayed as a result of any network, computer hardware or software failure of any kind.

12. Bulk entries made from trade, consumer groups or third parties will not be accepted. Incomplete or illegible entries, entries by or via third parties or syndicates, entries by macros or other automated means (including systems which can be programmed to enter), and entries which do not satisfy the requirements of these terms and conditions in full will be disqualified and will not be counted. If it becomes apparent that an Entrant is using a computer(s) to circumvent this condition by, for example, the use of ‘script’, ‘brute force’, masking their identity by manipulating IP addresses, using identities other than their own or any other automated means in order to increase that Entrant’s entries into the draw in a way that is not consistent with the spirit of the promotion, that person’s entries will be disqualified and any prize award will be void.

13. If for any reason any aspect of this promotion is not capable of running as planned, including by reason of infection by computer virus, network failure, bugs, tampering, unauthorised intervention, fraud, technical failures or any cause beyond the control of the Promoter which corrupts or affects the administration, security, fairness, integrity or proper conduct of this competition, the Promoter may in its sole discretion cancel, terminate, modify or suspend the competition, or invalidate any affected entries.

14. The Promoter shall have the right, where necessary, to undertake all such action as is reasonable to protect itself against fraudulent or invalid claims including, without limitation, to require further verification as to the identity, age, and other relevant details of a participant.

15. The Promoter and its associated agencies and companies will not be liable for any loss. (including, without limitation, indirect, special or consequential loss or loss of profits), expense or damage which is suffered or sustained (whether or not arising from any person’s negligence) in connection with this promotion or accepting or using the prize, except for any liability which cannot be excluded by law (including personal injury, death and fraud) in which case that liability is limited to the minimum allowable by law

16. The Promoter will only use the personal details supplied for the administration of the promotion and for no other purpose unless we have your consent. Visit our privacy policy at http://www.winsornewton.com/uk/terms-and-conditions/privacy-policy

17. By entering the Promotion, the participant agrees to release the Promoter from any liability whatsoever for any claims, costs, injuries, losses, or damages of any kind arising out of or in connection with the Promotion or with the acceptance, possession, attendance at or use of any prize (except death or personal injury caused by the Promoter’s negligence, for fraud, or otherwise as prohibited by law).

18. By entering the Promotion, you give permission for your submission to be shared on Winsor & Newton digital channels including but not limited to Instagram.

19. This promotion is in no way sponsored, endorsed or administered by, or associated with, Instagram or any other social network.

20. By entering this promotion, you are agreeing to these Terms & Conditions.

21. These terms and conditions are governed by English law and shall be subject to the exclusive jurisdiction of the English courts.